Today, I am very happy to welcome Jonathan Pinnock to the blog. I’ve known Jonathan “virtually” for what seems like a fair while in the world of the internet, so it’s great to finally get him over here answering my many nosy questions. Thanks again Jonathan! 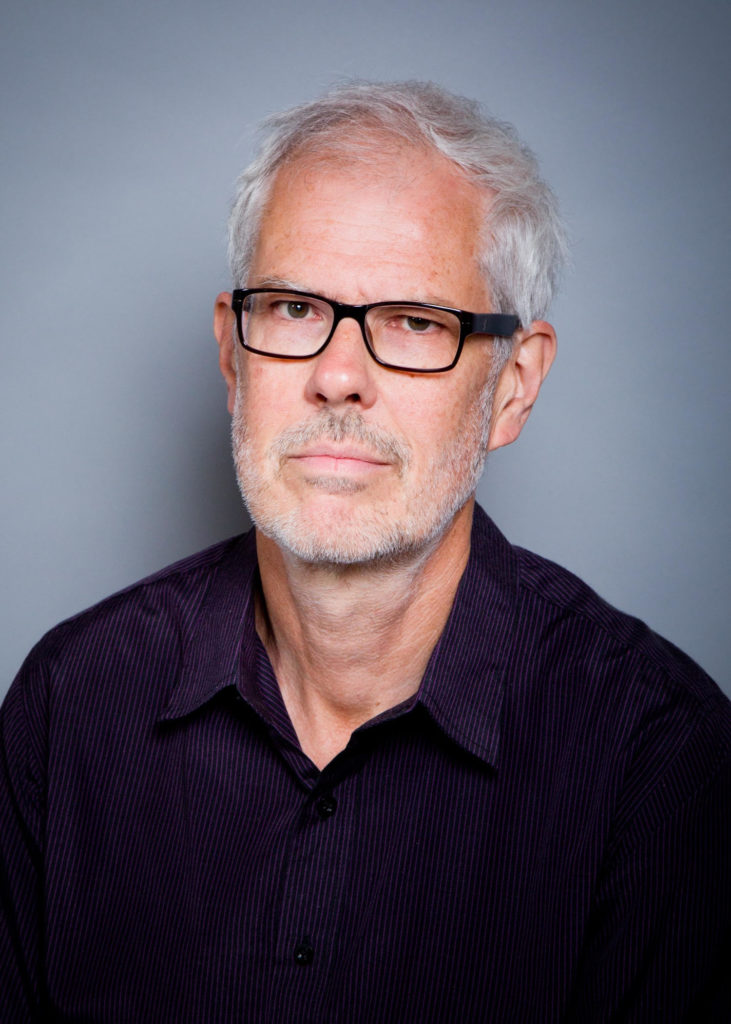 1. How, when and why did you first start writing?

The first things I ever wrote (ignoring anything I wrote at school) were some children’s stories in the late 80s / early 90s. The fact that I had young children at the time gave me permission to write and also a ready audience. No-one ever took them on, although I did have some interest from publishers. Then I largely gave up until the opportunity came to write a technical book on software development. This nearly killed me and the worst thing was, it didn’t assuage my desire to write. So eventually I got stuck into writing fiction, which is where I should have been in the first place.

2. I first encountered your writing through Take It Cool – a very cool memoir indeed – and your short stories, which have been widely published. When you were focussed on the short stories and memoir writing did you ever see yourself writing a series of mathematically themed comedic thrillers?

I’ve always been looking for suitable vehicles for my writing, although I’ve lost count of the number of projects I’ve written half the first chapter of and then given up. I wrote The Truth About Archie and Pye on the Bath Spa Creative Writing MA Course, where I’d intended to work on something a bit more sensible. However, I got inexorably drawn back to my spiritual home of comedy and fair play to them, they were happy to support me in that.

3. Impressively, you also write poetry. Writing in various forms, such as poetry, short or long fiction, all involve rather different skills. How does each one of them inform the others? (And is it ever too late for a novelist to start writing poetry and vice versa?

Poetry and flash fiction teach you the importance of concision and choosing the right word. Short stories teach you the importance of getting the beginning, middle and end right. Both of these are important skills for the novelist. Not sure what novel writing can feed back into short stories or poetry, though! And it’s never too late to try anything. That’s the wonderful thing about writing – there’s no upper age limit at all.

4. You’ve been published by many small, independent presses. On the whole, what’s the experience been like?

Mostly very positive. Small presses do an amazing job given the financial constraints they are under, although you do have to do a lot of the heavy lifting when it comes to marketing. But then again, that’s the case for some of the big players as well.

5. I wanted to say that having read the first in your series of mathematical mysteries, The Truth About Archie And Pye recently, I really enjoyed it. I found it to be incredibly page-turning and it made me laugh out loud several times – a potent combination. As I was reading it I felt like you had really enjoyed writing it. Is that true, or were you secretly agonizing over every word…?

Writing a novel is a massive time commitment, so it would be crazy for me to commit to it if I wasn’t going to enjoy it. So I had a great time writing it and I’m so pleased you enjoyed reading it too. (This is probably the wrong answer, as people are going to think it’s all terribly self-indulgent now…)

6. You don’t currently have an agent. Could you explain how you got a publishing deal for your mathematical mysteries with the independent publisher Farrago? And what’s it been like to work with a big indie?

Well, someone I follow on Twitter retweeted a call from Farrago for manuscripts of series of comic novels, so I dived in and that was basically it. Prior to that, I’d struggled to find an agent at all, as no-one has a clue as to what to do with comedy. Farrago are absolutely brilliant and easily the most professional outfit I’ve worked with. It’s wonderful to have an editor (Abbie Headon) who is completely in tune with what I’m trying to do and who can also nudge me back on course if I’m in danger of going off the rails.

7. Can you offer any tips for writers who are just setting out on their journey to find an agent and publisher?

8. Do you have any words of wisdom for writers experiencing discouragement?

Keep trying. Try something different. I started serialising Mrs Darcy in a fit of despair after my failure to get my book of short stories, Dot Dash, published. Within a year, it had found a publisher, and the short stories eventually got published too. 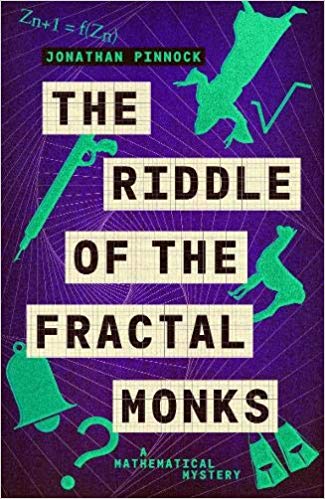 The third Mathematical Mystery, The Riddle of the Fractal Monks, comes out in April. I’m contracted to write one more, Bad Day in Minsk, and then I guess a lot depends on whether there’s a demand for any more. I certainly don’t think I’m finished with the series quite yet.

10. Lastly, can you recommend a couple of good books to us? And what’s your tipple/snack of choice when you’re treating yourself to a ‘read-in’?

Do I have to pick only two? Off the top of my head, the two books I most enjoyed reading last year were Olive Kitteridge by Elizabeth Strout and Slow Horses by Mick Herron, although I’d also like to throw in Darkwood by Gabby Hutchinson Crouch, which is strictly speaking a kids’ book, but an absolute hoot. As far as tipples or snacks, I tend to read late at night, which is also the time when I hoover up whatever’s lying around at home, which could be anything frankly. I need to stop doing this.

Many thanks again to Jonathan for taking part.

Jonathan Pinnock is the author of two short story collections, one sort-of-memoir, one slim volume of poetry and four novels, of which the most recent are the three books in the Mathematical Mystery series. He is married with two slightly grown-up children and lives in Somerset, to where he should have moved a long time ago. He no longer keeps bees.